You're not a man until you're wearing Sex Panther

This is the real deal, folks. The official Anchorman cologne, guaranteed to work 60% of the time...every time.* Pair this with some Dish Whiskey, and lesser men might just dissolve into piles of ash when they try to come near you. With the sequel coming out before the year's end, you owe it to yourself to prove that you've learned something since the legendary first installment in 2004. That's nine years. It's time to up your game. Disclaimer: Sex Panther is intended only for the men most capable of being the manliest of earth's creatures, so don't even touch this if you aren't up to the task. 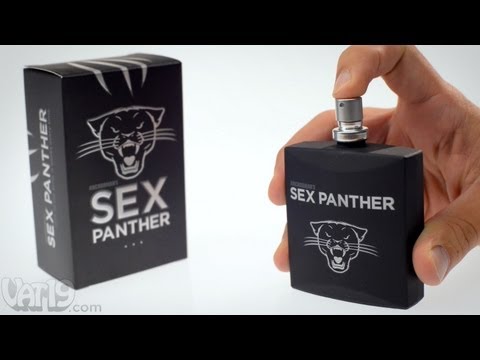 *May or may not contain bits of actual panther.