Serve This Easy Apple Cider Sangria... in an Apple 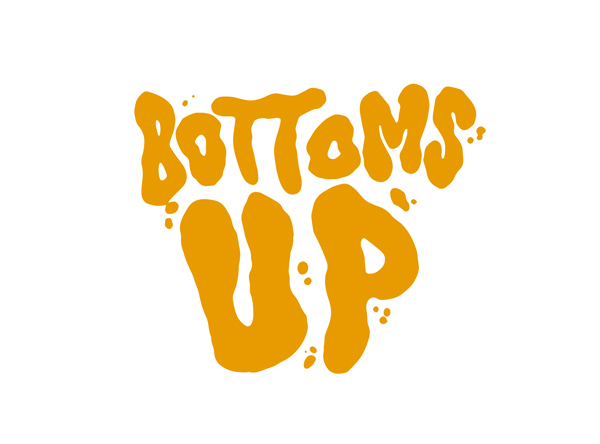 With a hearty serving of apples, pears, cinnamon, apple cider, vodka, and wine, Inspired by Charm's apple cider sangria is perfect for fall. A drink like this deserves to be served in a My Life And Kids-inspired hollowed-out apple, because what else would you serve it in?