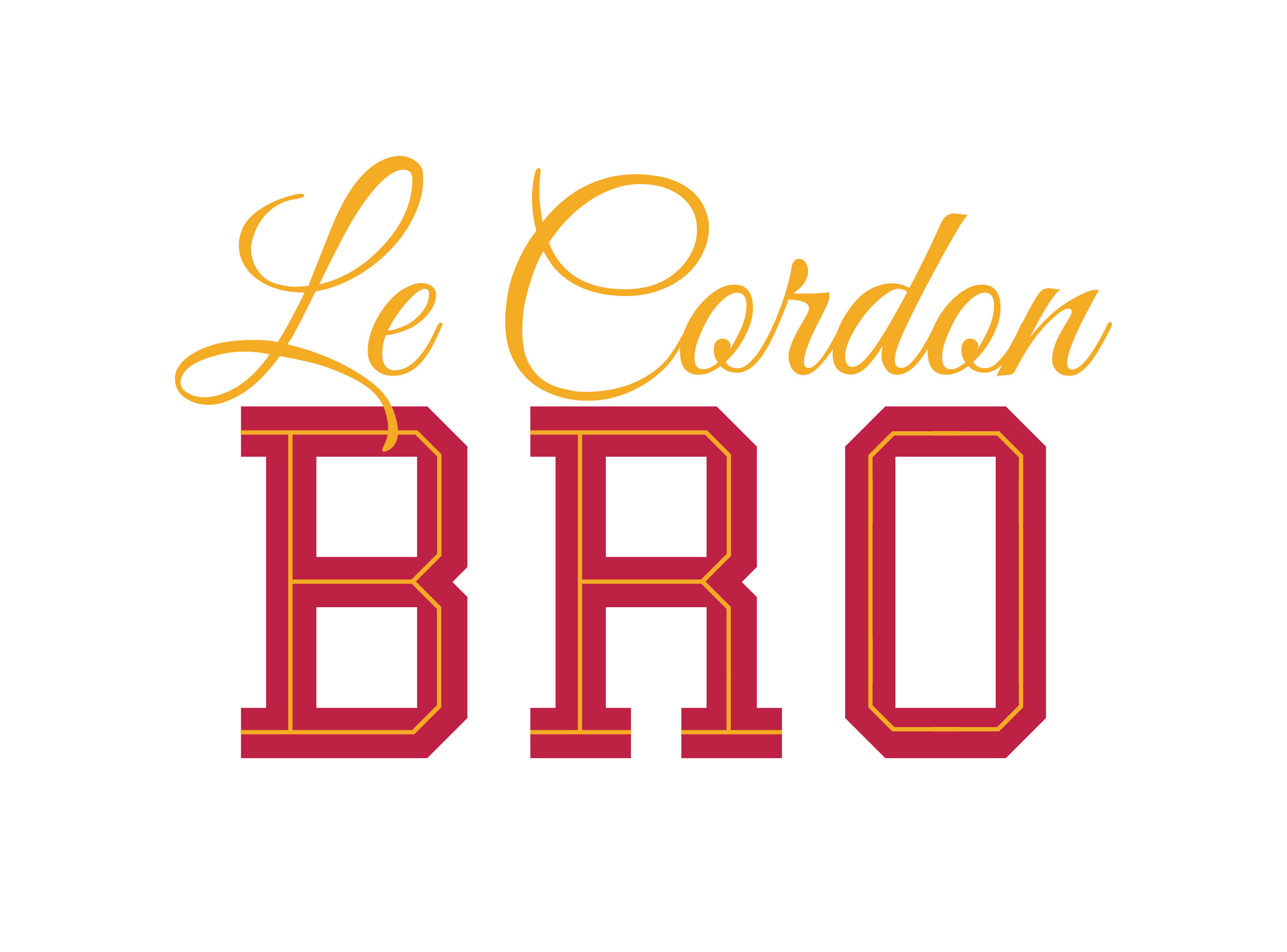 The potato skin is a mainstay in America's game-day food canon for a reason. It follows a beautiful mathematical equation: fried starch, plus salty pork products, plus cheese, equals the perfect beer accoutrement. It's just a bonus that you can slam them back mindlessly with one hand, leaving your dominant hand to violently gesture at the TV when the ref misses a holding call. And you know he did it intentionally because Roger Goodell personally rigs every game, god dammit!

Anyways, conspiracy theories (that are totally accurate) aside, I'm just saying that while, yes it's good to change things up, you shouldn't change things up too much with the potato skin. Just alter the ingredients in the equation a little bit. Swap your normal potato out with a more flavorful sweet potato, sub out bacon bits for a massive pile of tender pulled pork, and then cover it in cheese and additional crispy onion bits to tie the whole motif together. Stick to the formula and you'll be alright.

Now that you've kept the ingredients simple, here comes the hard part -- getting the sweet potato to be actually crispy. Anyone who claims they have the perfect trick for making crunchy sweet potato fries is a goddamn liar. I'm convinced it's impossible. The high sugar and moisture content in the root vegetable makes them turn burnt and soggy immediately in hot oil. That's why, for this recipe, we're going to cheat nature a bit.

By first fully cooking the sweet potatoes in the oven, then hollowing them out, dredging them in flour, and finally blasting them in a fryer at a high temp, you're creating a sort of artificial crispness. The oil is going to bind with the flour and create a crispy seal around the potato. There's no shame in taking the cheater's way out!

It usually pisses me off when people just throw a giant hunk of pig in a slow cooker with some BBQ sauce and try and pass it off as a legit substitute for slow-smoked pork. But, for convenience sake, that's exactly what I'm going to do. Well, kinda. There's no pretense here that this is real barbecue. But when you're shoving that pulled pork into a deep-fried sweet potato and covering it in cheese, onions, and jalapeños, you can take some shortcuts. Make your life easier and your path to pork-stuffed sweet potato skins faster.

Thrillist TV
History of
The History of the McRib
Food Steez

Josh Scherer is the author of the forthcoming cookbook, Culinary Bro-Down: Recipes for a Dope-Ass Life. He thinks Taco Bell is the greatest restaurant the world has ever known. Follow him @culinarybrodown.