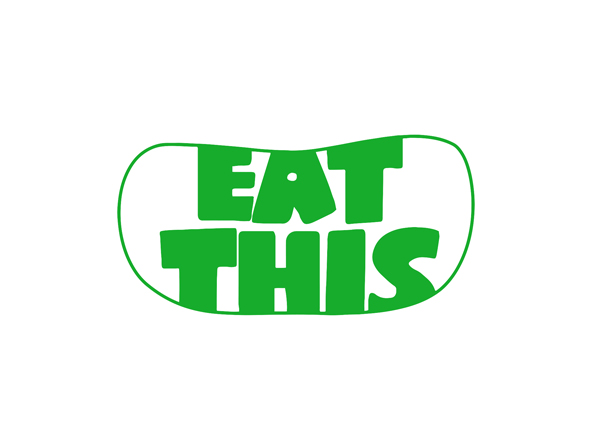 Jalapeños diced up and added to sausage links to give 'em a bit more of a kick? Doesn't sound too crazy, and you've probably seen it before. But what if we told you it was possible to put the sausage inside the jalapeño, resulting in a piping hot, spicy, meat-and-cheese inception? Behold these bratwurst-stuffed jalapeño peppers by Food Steez: a wonder of human achievement guaranteed to make any spice-lover salivate. Prepare to have your mind blown and watch the video to see how it's done.

Thrillist Video brings you the best local food stories and trends, from barbecue tips to odd jobs around the world.