This Flaming Fireball Ham Is What Your Holiday Dinner Is Missing 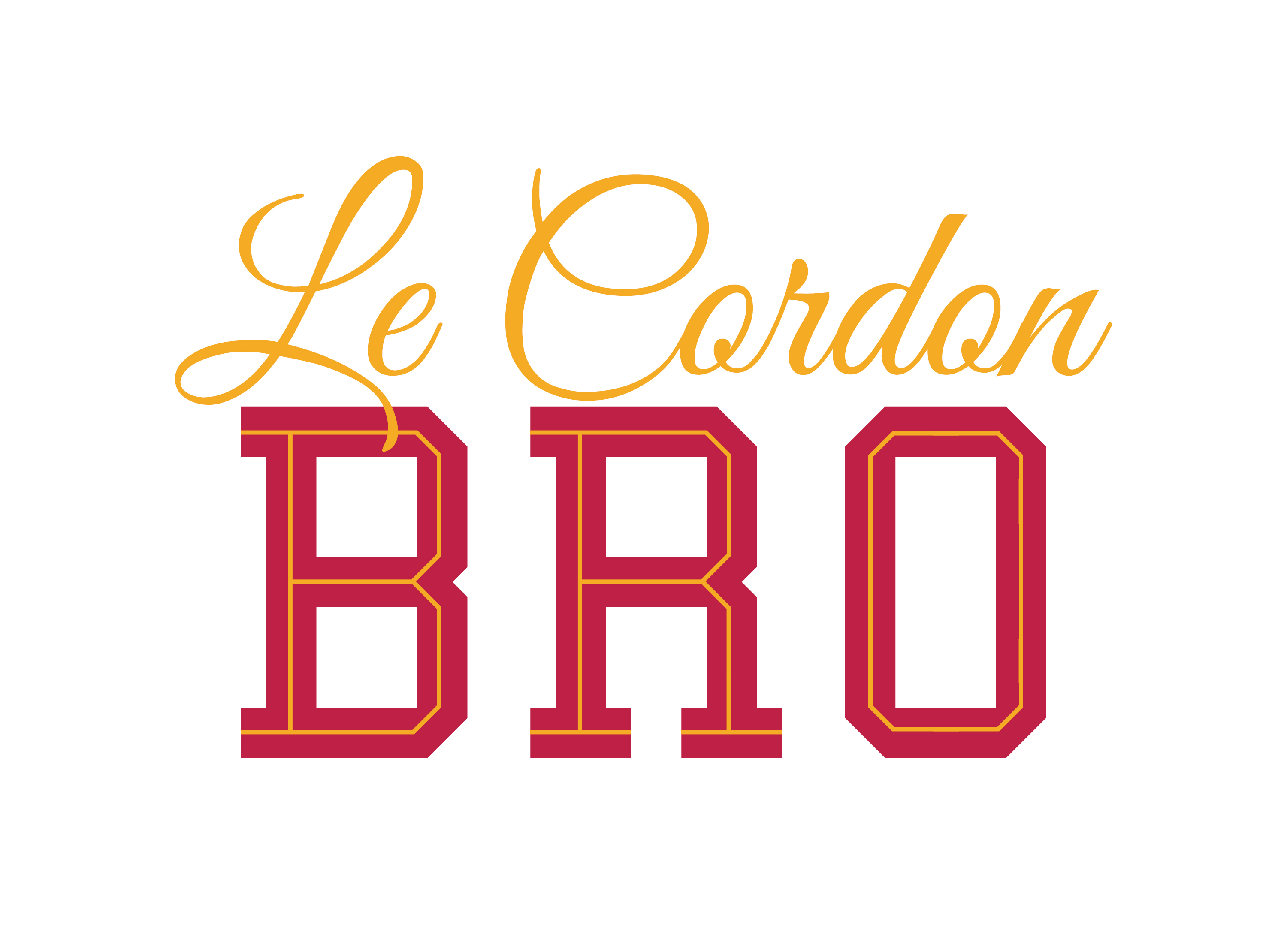 Like all great recipes, this was inspired by Danny DeVito. In episode 2, season 7 of It’s Always Sunny in Philadelphia -- the single greatest sitcom of all time -- Devito’s character, Frank Reynolds, devises a rock-solid plan to drink on the beach. He turns a ham into an edible rum sponge. Sort of like those vodka-soaked watermelons -- just with more protein. It’s genius.

One summer while I was in college and living 50 yards from the ocean, my roommates and I decided it was finally time to try and pull off our own rum ham. We soaked a spiral sliced ham in a whole handle of cheap rum overnight, grabbed our towels, and hit the sand, ready to get our daily dose of liquor and saturated fats in one go.

You think you know what rum ham is going to taste like. You think that the natural sweetness of rum is somehow going to play off the sugar-cured ham. But you thought wrong. That rum ham was the single worst thing I’ve ever eaten in my life. If you can make it past the smell of straight-up gasoline and animal fat and actually get the alcohol meat to your mouth, you are a true champ (and you should probably get your nose checked).

The taste was somehow worse than the smell. When you first bite in, your body senses the rum and assumes a sort of bracing, pre-gag reflex posture, like it knows the worst is yet to come. You’re going to instinctively inhale through your mouth, the alcohol fumes are going to take your breath away, and you’re going to start coughing aggressively, which makes choking down the ham difficult, but not impossible. You will probably throw up. It will not be pretty.

But my roommates and I didn’t want to waste a perfectly good ham -- that shit is expensive, after all. We had to figure out a way to remove the alcohol. Do we rinse the ham? Wring out the meat like a wet gym towel? No. No, we lit that sucker on fire. We took a blowtorch to the ham, which burned off all the alcohol, and we ate like kings that day. The sugars in the cheap rum even caramelized and created a natural glaze. Sometimes life throws you a bone.

You replace the rum with some festive, cinnamon-sugary Fireball whiskey. The word play is too good to pass up. Get it? Fireball? Ahhh, you get it. Then you make an actual, less-janky glaze to go on that ham  by combining cola, more Fireball, and some brown sugar with butter.  Don’t forget to throw in some diced pineapple and Maraschino cherries for color and pop (you are definitely going to Instagram this after all).

The final step is to soak it in some of that cinnamon liquor so beloved by frat boys and light it on fire. Just, you know, be safe about it. Make sure that your pan isn’t so hot that it is smoking, and most importantly don’t pour directly from the bottle into the pan. Pour a few ounces into a separate container and use that instead. It just means less potential liquor in the equation that could singe your face.

Most importantly, keep a large tub of baking soda near the stove. If shit hits the fan, and for whatever reason the flame is out of control, shut off the burner and smother the flame in baking soda. (7th grade science class to the rescue.)

Now, go. Go make this the most memorable, albeit totally insane Christmas meal of your life.

Josh Scherer is the author of the forthcoming cookbook, Culinary Bro-Down: Recipes for a Dope-Ass Life. He thinks Taco Bell is the greatest restaurant the world has ever known. Follow him @culinarybrodown.
Our Newsletter