How to Make Perfect Guacamole, Just in Time for Football Season 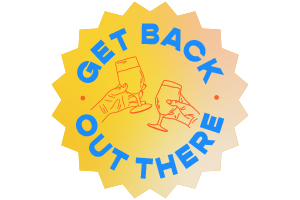 Just like reality television and violent sporting events, America is addicted to guacamole. And because you definitely busted out your best Ickey Shuffle when Chipotle revealed its recipe, it’s probably a good idea if you enter this next football season armed with an even better version. Mine adds fiery serranos and just the right combo of tomatoes, garlic, and onion into the mix, so it’s perfect to ease you back into a fall bender of football and the green stuff. 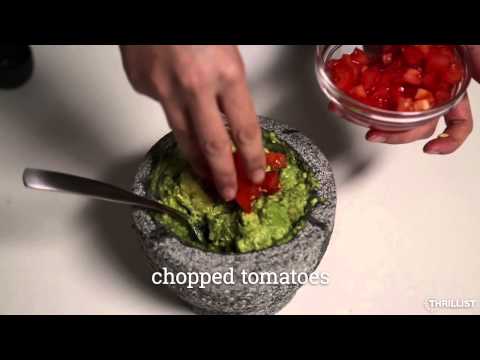