In Bed With Gigi Engle: Can You Get Your Ex Back? 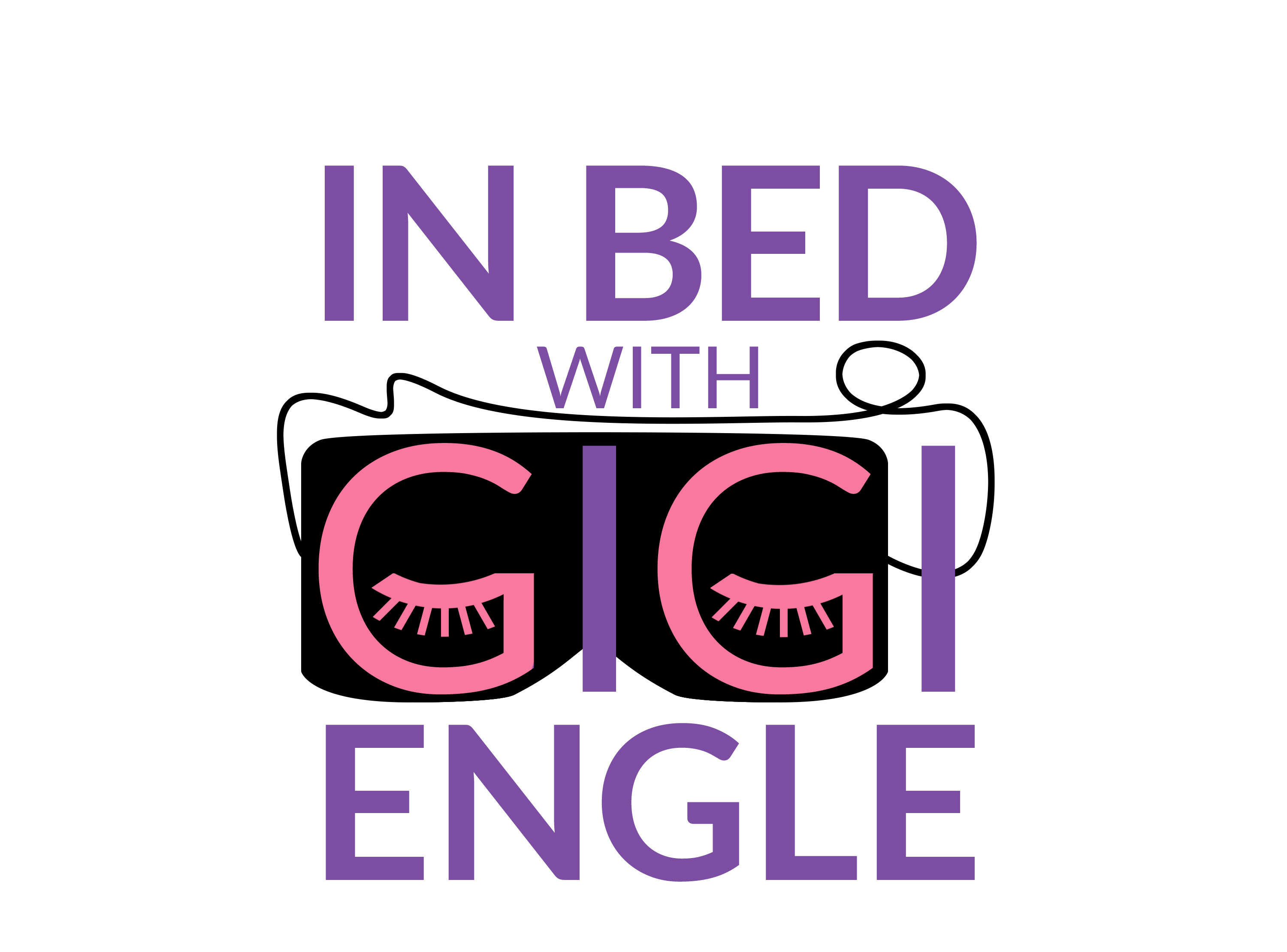 I'm still in love with my ex-girlfriend.

We were friends before we dated and did everything together. We talked and texted every day. I knew she had baggage: Her ex-boyfriend was an ass and treated her very badly. I was fine staying friends -- I just enjoyed spending time with her.

Eventually, things evolved between us and we started to date. Everything was perfect: I even met her teenaged son and really got along with him. She told him, and her mother, about us -- which she'd never done before with anyone else. Her son approved of me and said she deserved to be happy.

She had a hard life, and needed to have joy for once.

After we were together for a couple of months, I called one day and she sounded depressed on the phone. I asked her what was wrong, but she wouldn't tell me. After we hung up, she texted to say she was still in love with her ex and couldn't see me anymore.

I responded to tell her how hurt I was. The next day, she responded with this: "Please don't contact me anymore in any form. Thank you." I have respected her wishes and given her space. But I have to ask: Is there any way to get her back? I tried moving on, but I compare every woman to her. She is so unique and special.

Thank you for writing. This woman is obviously carrying a ton of baggage, which you're well aware of. So let's have a chat.

She isn't over her ex -- who is an asshole -- and I'm sure you're wondering why. So let me give you some feminine insight on that one. When a woman (or any person, really) lacks self-confidence and feels worthless, they gravitate toward people who make them feel like garbage. People who put up with this don't want to be happy. They don't think they deserve it.

No amount of telling a depressed, sad person they deserve happiness will make them believe it. Self-worth comes from within -- not from a boyfriend. Hopefully, she will seek out the help she needs and get better and feel good about herself.

This woman obviously knows there is a problem. She is doing her best to let you go because she knows she can't be the person you want her to be -- and maybe, she can't be the person she wants to be, either. I am not sure she was ever truly in love with you, but it's clear she enjoyed the time you spent together. It certainly made her feel less alone.

But no amount of worrying or obsessing can change where things are for your ex. So let's focus on who you do have control over: YOU.

When you're hung up on someone from the past, it's impossible to move into the future. You need to rely on your own self-worth to want to be with someone who doesn't NEED you to take care of her. Love is about being able to lean on the person you're in a relationship with; not allowing them to suck up all of your love and become codependent on you. That is what happened in your relationship; and that is why you are having such a tough time moving on.

You should be with someone you're sure of: someone who doesn't cancel on you, break plans, dump you over text like a teenager, or leave you wondering what you did wrong.

Your ex may be a great person, but she is most certainly not the right person for you. She is flawed, and deeply absorbed in her own self-loathing and depression. It is impossible to be in a healthy, stable relationship with someone who doesn't love herself to begin with.

She is in no place to be in a relationship. And no matter what, you should not seek to wander down that path with someone so unprepared to love you.

You got dumped because this person doesn't want to be with you. She told you to stop. That's about as clear as it gets. Do not treat this as a cry for help! I know it sucks to want someone when they don't want you back. It's absolute agony. But the only thing worse than that feeling is continuing along in a relationship that isn't equal; with you doing all the legwork and all the loving while she doesn't reciprocate or contribute to the relationship. It might be hard to believe now, but you will move on. People get their hearts trampled every day. And eventually, the tough ones among us pick up the pieces and soldier on.

So dig deep. Draw on your own self-esteem, and demand a partner who puts you first; someone who wants to be your partner, not your patient.

Relationships worth staying in don't burn hot one second, then ice over the next. People who respect each other don't break up over text. Lasting love just doesn't work like that.

It is time to move on and let go.