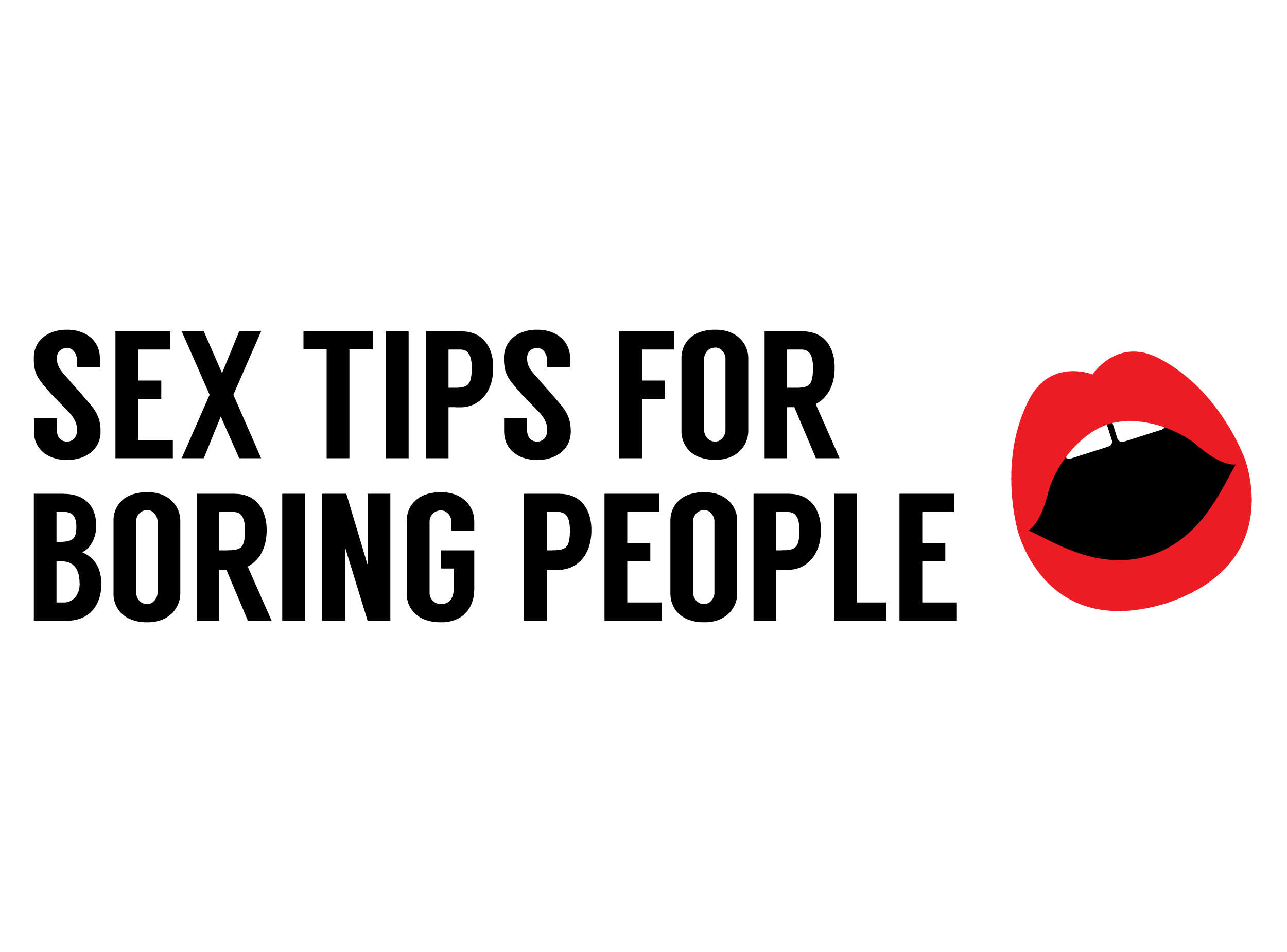 How can guys have multiple orgasms?

Being a woman is pretty freaking great. Take it from me; I have personal experience. We get to wear dresses OR pants, Hillary Clinton, oh, and multiple orgasms. Yep, we have a lot to be grateful for. We know men are jealous of this entire list, and ESPECIALLY the last one. But here's a little secret… this isn't one that we own entirely ourselves. Men can get in on the multiple-pleasure action as well! Really -- it's actually totally true.

"Many men can have multiple orgasms," says Dr. Michael Krychman, executive director of the Southern California Center for Sexual Health and Survivorship Medicine. "The important concept is to learn how to separate orgasm from ejaculation. Many young men have foreshortened refractory periods and can have multiple orgasmic experiences in one sexual interlude. Others need more concentrated practice. Many men can stop at the point of ejaculatory release and experience orgasmic pleasure without emission of ejaculate."

Let's break this down. So basically, you can get that same tingly, explodey, warmy, best-thing-ever-y feeling without your body having to produce more sperm quickly. OK… but how? Krychman's suggestion? Strengthen your pelvic muscles, eat well, sleep, and decrease stress. Changing up your sexual positions is another way to reach the ultimate nirvana. Come join us, guys, in our pool of multiple orgasms. The water's just fine.

I'm a woman who never gets head. How can I get my boyfriend to go down on me?

No, but seriously, this issue enters that murky world of double standards. If a man were complaining that his girlfriend never went down on him, we'd be outraged that he would want to make her do something she doesn't want to. The same should be true for men who don't want to go down on women.

We can't force people to do things. However… giving and receiving oral in relationships is one of the best and most intimate (not to mention FUN) things we can do for each other. If you want oral and your boyfriend isn't giving it to you, the first thing you should do is have a conversation about WHY. (Because seriously. WHY?!) Openness, honesty, and communication are the three pillars of any healthy relationship. Oral is the fourth.

There's no secret trick for luring your boyfriend's mouth to your vagina, although courtesy trimming (or if you want, getting a partial or full wax) along with making sure you're clean and fresh-smelling have been known to encourage oral from time to time. Beyond that, he's not going to fall for the old "bacon cheeseburger between your legs" trick. You're going to have to talk to him and tell him what you want.

How long should I tolerate a bad hookup while it's going on?

I feel you -- nothing more disappointing than a bad hookup, especially when you see the warning signs at very first touch. You don't want to hurt homeboy's feelings because he's really giving it his all, and you appreciate a solid effort -- but your lady parts aren't singing opera the way they should.

The most important thing to remember is that you do not have to do anything you do not want to do. So if you decide in the middle that it's just not working for you, you're allowed to say, "Hey, you know what? I actually don't want to do this." You don't have to explain more than that if you don't want to. No really does mean no. And there's no reason why you should have to endure something unpleasant just to spare his feelings.

Just don't be a dick about it. Don't tell him he sucks. Don't laugh at him. Just tell him that you're not really feeling it, or that you have something else on your mind and aren't in the moment. Will he be disappointed? Probably. But if it's not good for you, chances are it's probably not that great for him, either. Chemistry tends to be mutual.