In Bed With Gigi Engle: Is It OK to Hook Up With My Friend's Ex? 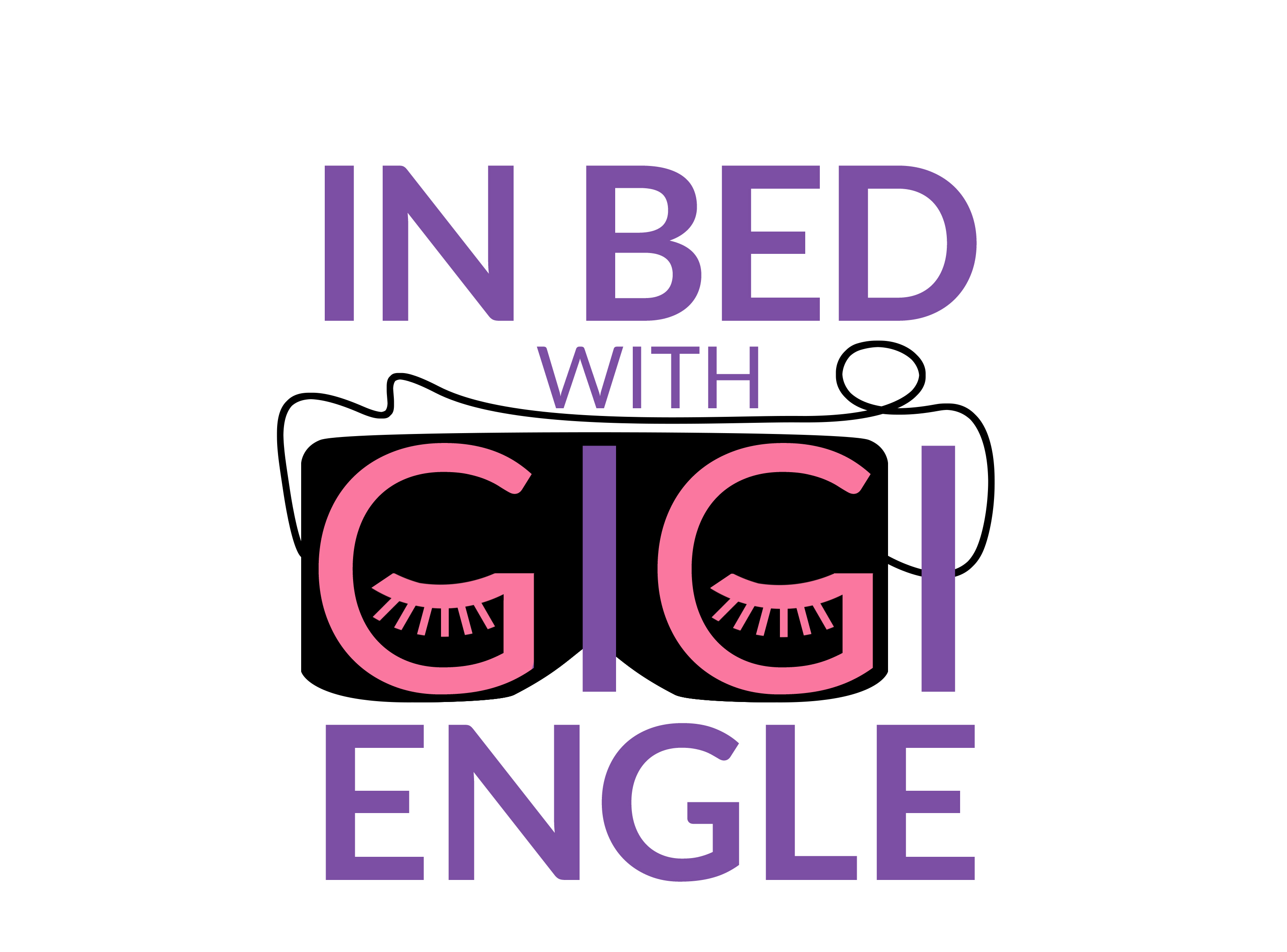 If you've got questions for Gigi, email her at AskGigi@Thrillist.com.

A good friend of mine was going out with a girl for four years. One night toward the end of their relationship, we were all at my place and she started flirting with me. I reciprocated -- and felt a very strong attraction to her. My friend broke things off with her soon after for unrelated reasons, but has a lot of regret for ending things between them.

Since they've been apart, she's stayed in touch with me. We text and talk occasionally, and one night she came over to my place at 2am after being out drinking. We hung out for a while (just flirting and chatting) and she ended up falling asleep in my living room.

Two nights later, I was hanging out with her at a bar and invited her to a buddy's place for a few beers. She and I stayed up all night talking, and then she asked me to walk her home. I was trying to resist making a move on her, but I lost all rational thinking. As we kissed, she kept saying things like, "We shouldn't be doing this."

Two days later, she told my friend about it. Of course, he's furious and won't talk to me. She and I haven't spoken, either. I feel pretty lost in all this. I think she likes me, but I don't want to be some rebound hookup or in the friend zone. Should I approach her?
-- S

It's always a difficult situation when you're into your friend's ex. On one hand, he dumped her. On the other hand, he's your friend and you don't want to mess with that.

Ignoring for a moment the absolute mess you've created by hooking up with his ex of your own volition, here's the bottom line: This girl is definitely using you to get back at (or back together with) her ex. If she really liked you, she wouldn't have told him about you making a move. She WANTED him to know and to get mad.

Also, it's important to note that both times she showed interest in you, she'd been drinking. That's a terribly manipulative thing to do. She goes out, drinks and parties, and then is like, "Oh, S is into me. I would love some attention. I'm going to hit him up because I know he really likes me."

I know this game -- I've played it many, many times. She's hurt from her breakup. You're her ex's friend and you're really attracted to her. You are the perfect person to piss him off. You are being put through the ringer here. But listen to me: THIS ISN'T GOING ANYWHERE GOOD.

If this were a real attraction with actual feelings, you wouldn't need your friend's permission to date his ex. He ended the relationship, and they're both technically free agents now. No one gets to lay claim on other human beings. Now, you absolutely should have gone to your friend first to tell him you were interested in her. It's about respect. He's your friend and doing something behind his back was absolutely sketchy. If I were him, I'd be angry too.

Also, if her feelings for you were legitimate she would not be saying things like, "We shouldn't be doing this," or "Don't tell people that," and then going around spouting off about it. This woman isn't trustworthy, and she has no interest in protecting your feelings. At all.

So, first thing you need to do is go to your friend and apologize for being deceitful. Tell him the truth. You have feelings for this girl. And you're torn between caring about your friend's feelings and wanting to see what could be with this woman.

If he gets even angrier, you have a decision to make -- one that ends with your friendship, or with the possibility of this woman. Are you prepared to do that? Think long and hard about that before you move forward. Please keep in mind that I don't think this girl actually wants to date you. If she did, she wouldn't dip in at 2am. And she would have been all over you when you tried to hook up with her instead of acting like she was doing something wrong.

If she agrees to do that (sober, and preferably by the light of day), be very direct with her. Ask point-blank if she's interested in you. If she can't say with certainty that she is, she isn't. If she acts cagey and is all, "Oh, I don't know, it's all so confusing” or "I'm just really messed up right now and need time to figure things out," she isn't. If she turns things around on you, she isn't.

Because when we like people, we show it. Attraction isn't subtle. So stay clear, and don't let some energy succubus screw around with the relationships that really matter -- like the one you have with your friend. No woman worth your time would ever put you through that.