The Craziest Booze Names We Can’t Believe Are Actually Real

I once met a guy at a booze convention in Las Vegas who’d made a ton of dough in Silicon Valley and wanted to pursue his lifelong dream of owning his own island rum. He funded the project himself, from research and development to contracting a reputable distillery in the Caribbean to make it. He’d come to the convention in hopes of securing distribution, the most essential step in the process.

I asked him what he planned to call his booze, and he told me he wanted to leave a legacy behind—something his kids could be proud to call their own someday. He’d use the family’s name. I wished him luck, we went our separate ways, and I never saw him again. As far as I know he never did get distribution for his eponymous island rum.

And that’s a damn shame. Bob Hoar seemed like a good guy. 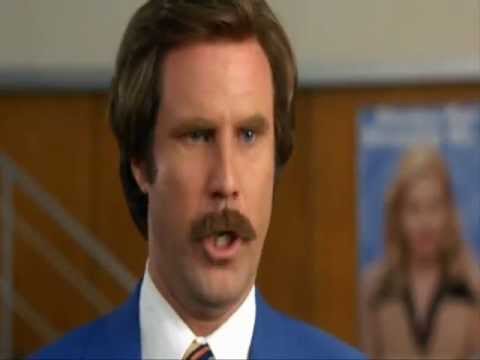 The allegorical lesson of Hoar Island Rum is that what’s on the bottle can be every bit as important as what’s in it. Crude, cryptic or clichéd names rarely give rise to successful products. When deciding what to dub your small batch pulque or chitterlings-infused whiskey, it’s best to follow the advice of a legendary San Diego newsman and “stay classy.”

Over the years there have been many alcohol brand names that were genuine head scratchers. Some came and went faster than you can say Stiffy’sVodka, while others have lingered longer than the odious scent of Donkey Piss—a reposado tequila produced at an award-winning distillery.

The Not So Great

Great name for an international pop sensation—or an NFL running back. Lousy name for a beer.

Is this a sherry or a condition for which an elderly gentleman might need to see a dermatologist?

When the fact that your vodka tastes like an ashtray isn’t the most repulsive thing about it, well, you’ve taken bad taste to a whole new level.

The What Were They Thinking?

Oh. I see. You took one of the greatest writers in the English language and used him to make a crappy pun. Bravo, sir!

Remember the time a certain fast casual chain got in hot water for tweeting “‘I hate tacos’ said no Juan ever?” Well, I do.

The No, Just No

No one ever went broke underestimating the maturity of the booze market.

Had enough cheap sexual innuendo yet? Oh wait. This isn’t even innuendo.

Ok, now have you had enough cheap sexual innuendo?

I’m getting tired of this and I’m the one writing it.

Oh, for the love of sweet sufferin’ jeezuz, tell me that’s enough.