Got a 6s? You're Not Taking Full Advantage of 3D Touch. 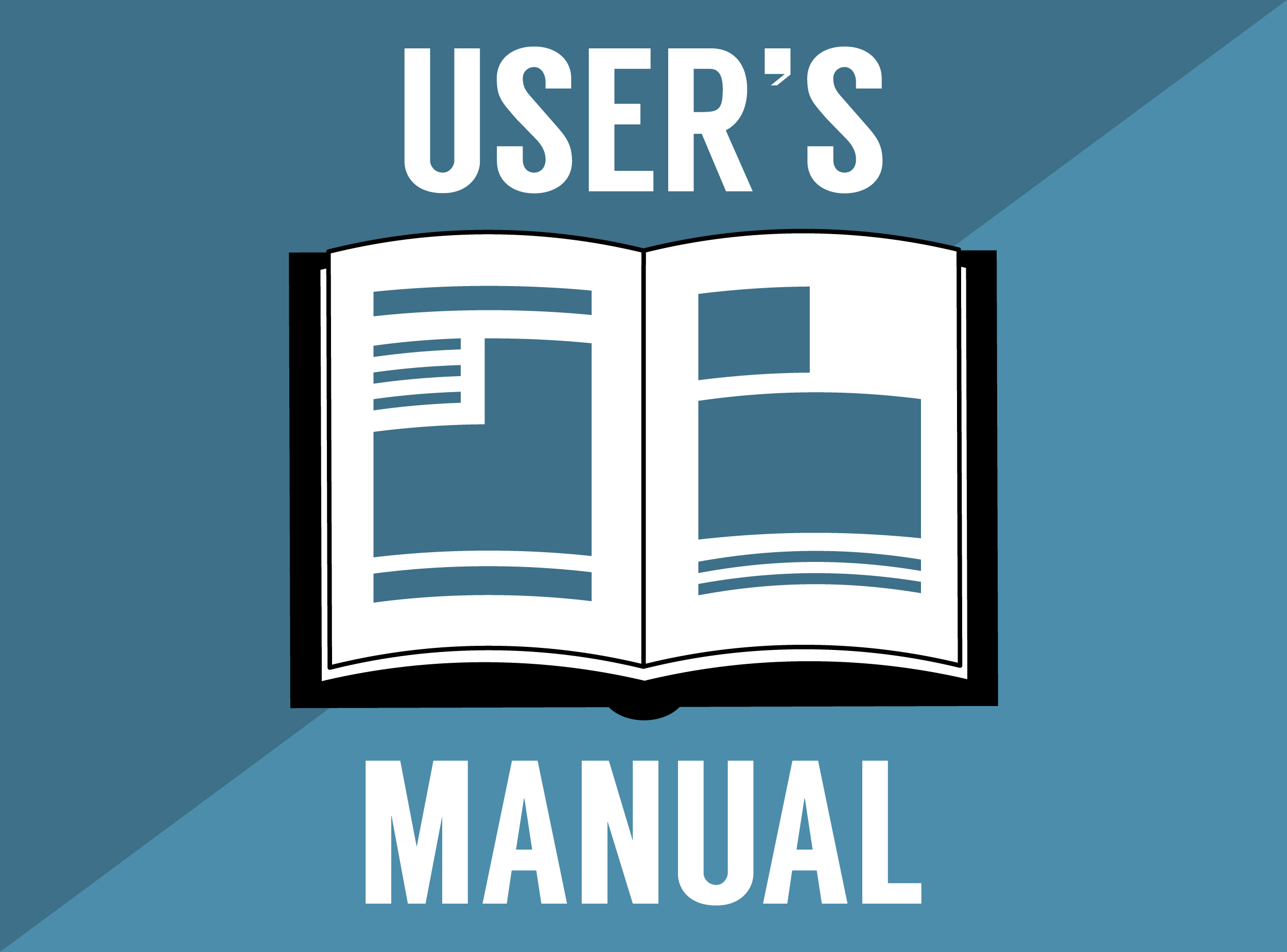 Maybe 3D movies make you nauseous and 3D headsets are over your, uh, head. But if you've got an iPhone 6s or 6s Plus, there's no excuse not to take advantage of all the crazy-useful things 3D Touch can do. Like we said when the phone first rolled out, the pressure-sensitive display opens up a world of functions whenever you tap your screen with a little extra oomph. The imminent iPhone 7 will most definitely come with even more enhanced 3D Touch functionality, so why not start using it right now?

Jump to the best parts of apps via a shortcut menu

You know all those default iPhone apps? Here's a trick to get rid of the ones you don't use. But for the ones you actually like, if you press and hold the app icon, 3D Touch activates a quick shortcut menu so you can jump straight to the most popular or useful features. For instance, pushing down on Messages or Phone pulls up the names of frequently messaged or called contacts. Notes, Mail, Maps, and Calendar all have nifty shortcuts too.

A few third-party apps are also in on the action. Facebook, Instagram, Spotify, Twitter, Slack, Yelp, NY Times, and more all let you press and hold for quick access to their best features. In my experience, the app that's best served by this sort of quick-draw access is Shazam. You can quickly figure out what song is playing without even opening the app.

Your iPhone camera is another app where the 3D Touch quick-draw menu is a huge help. Rather than waste time fumbling around with your camera's settings, a hard press of the icon gives you four options: take a selfie, record video, record slo-mo, or take a regular ol' photo. Now you'll always be victorious when that split-second "pics or it didn't happen" moment strikes.

Transform your keyboard into a trackpad

Pressing and holding down on your keyboard grays out the letters and transforms that space into a proper cursor trackpad. This makes editing large chunks of text (emails, notes, egregiously long-winded text messages) easier than ever, since it eliminates the tedium of precisely placing the cursor between particular letters or lines with your fat-ass fingers.

If you aren’t already using your Notes app to stay organized or sketch out ideas, 1) why the hell not and 2) its 3D Touch functionality is one of the best parts. The drawing tools react to the pressure you put on them, just like normal pens or pencils on paper, so you can realistically shade or darken certain areas.

Peek at messages and emails without actually opening them

Apple made a big buzz about 3D Touch's "Peek and Pop" component, which is more than just a funny thing to say. Pressing down hard on a text message or email in your inbox pops open a preview window so you can get a glimpse without it registering as read. That's hugely helpful to determine if a new email can wait until morning, or if you're one of those weirdos who keeps their text-read receipts on.

Preview web links and maps without leaving the app

Another killer Peek and Pop (hehe) function is the ability to check out any linked content without having to leave the text message, email, or app you're reading. Pressing down on a URL pulls up a preview window that disappears once you lift your finger off. This also works for addresses -- hard-pressing a linked address pops open a preview of the location in Apple Maps (by the way guys, Maps is really good now -- I swear!).

Another cool feature that rolled out with the iPhone 6s is the ability to shoot and watch Live Photos, which are just like still photos except that they capture 1.5 seconds of a low-frame-rate "video" on either end when you press the shutter. You can also set one as your wallpaper, and get it to move via 3D Touch by pressing down on it from the lock screen.

As you no doubt know, a double-tap of the Home button launches a gallery of open apps so you can freely shuffle between ones you’re using simultaneously. But for the more advanced among us, there’s a 3D Touch trick that does the exact same thing. A hard press of the far left of the display launches the app switcher, too.

Joe McGauley is a senior writer for Thrillist. Quick, someone Shazam this.