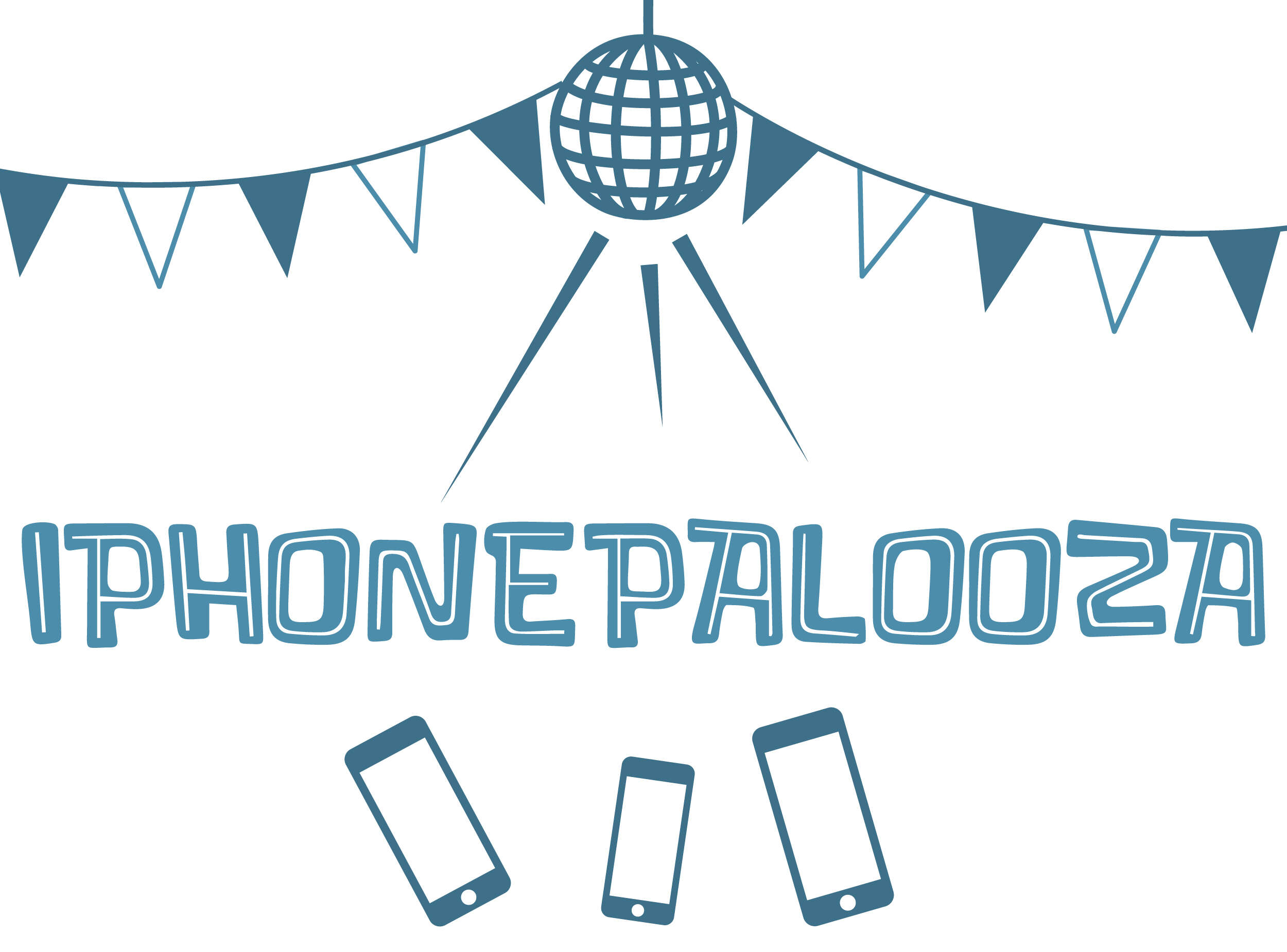 Apple won't officially acknowledge this until the upcoming keynote address on September 7th, but it's essentially confirmed that the biggest feature on the new iPhone 7 is, weirdly, the glaring absence of a feature that's been around since the original debuted in 2007. Take a deep breath: the iPhone 7 won't come with a headphone jack.

A "leaked" photo of the new phone's packaging insert also makes it pretty clear, those ain't your standard earbuds Apple is shipping out. Understandably, this hasn't gone over too well -- especially with the audiophiles who've recently spent a mint on corded headphones. The editor-in-chief of The Verge penned a passionate screed against the move, calling it both "user-hostile and stupid." Even Apple's co-founder Steve Wozniak is displeased.

But hang on, everyone. This is hardly an arrogant or unfair move by Apple. It's a matter of necessity if we want any significant technological progress in our mobile devices, and we should embrace it. After all, Apple's going to do what Apple wants to do, and people are going to follow.

Here are some other reasons why our jack-less future won't be all that bad.

It will make room for a bigger battery and screen

It may not seem like your headphone plug takes up that much space relative to the size of your entire phone. Nonetheless, it occupies precious real estate, especially when there's pressure to pack in a crap-load of advanced technology into an increasingly low-profile package.

Without a headphone jack, Apple can use that added space to squeeze in some other in-demand elements. Wish your battery could hold a charge for longer than half a day? This could potentially free up enough room for a slightly bigger, longer-lasting battery. Getting rid of it also opens up the possibility of a screen that stretches from end to end, which makes those rumors that Apple's ditching the home button in the next next iPhone a bit more believable. It's even a slight blessing for your pockets, since it allows for a thinner phone.

You'll still have the option to listen with corded headphones

According to those "leaked" iPhone 7 packaging details, the new phones will include new earbuds that connect directly to the Lighting port, plus a tiny dongle that allows you to hook up traditional corded headphones via the Lightning port as well. Translation: you'll still be able to rock out wearing your $1,000 Sennheisers if you so choose. Audiophiles should welcome the shift, too: it will usher in a fresh crop of next-level headphones that plug directly into the Lightning port. These headphones -- which have actually existed for a while -- sound significantly better than others since they feature built-in integrated digital-to-analog converters.

It will also result in much, much better Bluetooth headphones

Now that Apple owns Beats, debuting the jack-less iPhone will most likely coincide with the release of some top-notch new Bluetooth earbuds and headphones. Other brands aren't going to take that sitting down -- they'll want to cash in on the huge new market, and will likely prioritize the advancement of their Bluetooth and wireless headphone tech. The market will demand innovation, and the major brands will follow suit. Hooray for progress!

Some in-the-know folks like BGR's Yoni Heisler are predicting the new iPhone lineup may include at least one model that retains the headphone jack, to assuage discontent. The thinking here is that if the most momentous and talked-about change to the company's signature device is not some cool new feature, but the lack of one, Apple loses control of its all-important marketing narrative of introducing game-changing new features -- a risky move, considering last year was the first time it saw a decline in sales since the launch of the iPhone.

This is necessary for innovation, and someone needed to do it

And why were iPhone sales on the decline last year? Many believe it's due to lack of innovation -- Apple's failure to push out a truly differentiated, game-changing product lineup as it's always done. Well guys, here's to getting what you wish for. Part of Apple's greatness is its history of boldly abandoning so-called "legacy" technologies, forcing users to adapt to alternatives that are more in line with where they see technology moving. Remember when the company removed the floppy disk from iMacs in the late '90s in favor of the CD-ROM? CDs could hold more data, which was nice. Then Apple dropped the CD-ROM when it recognized it was a bulky power hog. It ditched the 30-pin connector for Lightning chargers so you could juice up your battery faster.

The adjustment periods after these sweeping changes were a little bumpy, but ultimately, we embraced the changes. Removing the headphone jack means Apple believes wireless is the future, and it's hard to argue with that. Call it arrogance or call it foresight, but if history's any indication, when Apple says jump, we say how high.

Joe McGauley is a senior writer for Thrillist. He'd trade the headphone jack for a better battery any day.