Here at Supercompressor, we're pretty big fans of Arnold Schwarzenegger, if you couldn't tell. But hey, who isn't? Not only is he one of the most badass action stars of all time and the one and only Governator, he seems like an all-around great guy too, doing things like inviting fans to run sh*t over in a tank and blow sh*t up with him for charity. Needless to say, we'd give just about anything to hang out with him, or at least to have him yell some of his most famous catchphrases in our general direction. Now, thanks to Waze, we simply need give our password to the App store for the new Schwarzenegger voice command package that will let Ahnuld in all his glory tell us when to take a left.

This absolutely must-have feature is part of a tie-in for the upcoming movie Terminator: Genisys. Along with all of the typical GPS phrases, Arnold recorded some of his best Terminator dialogue to help get you where you're going. All you have to do is download the Waze app, then go through the app's settings and take this path: Sound>Voice Language>Terminator Genisys. It's free, but unlike Arnold, it won't last forever—the promotion ends in late July after the movie is released on July 1. So do it. Do it now! 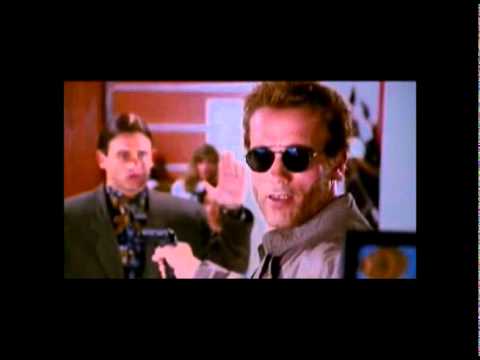 Here he is, in all his glory. Hopefully, you'll hear a few of these gems the next time you're driving to destroy Skynet.

Brett Williams is an editorial assistant at Supercompressor. His favorite Arnoldism: "Milk is for babies. When you grow up you have to drink beer."