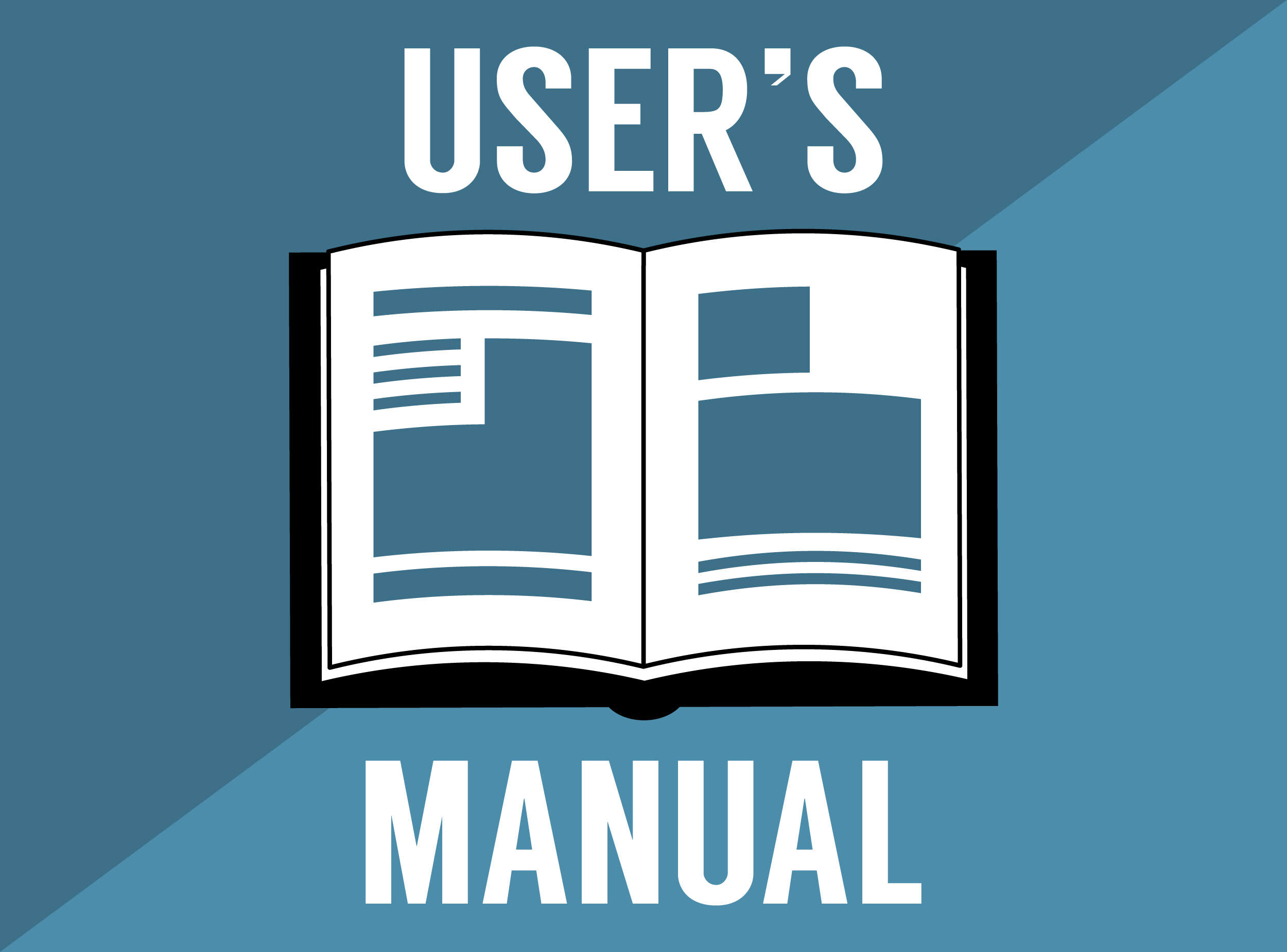 Dropped it in your drink. Was texting on the toilet. Mugged by Aquaman. Regardless of how it happened, all that matters when your phone gets dunked is knowing whether or not it can be salvaged. While there's no guaranteed method to save your gadget, if you act fast, there's a good chance that it will live on to Snapchat another day.

Here's what the tech experts have to say, and some common mistakes that you should avoid when the time comes. Which it will. It's inevitable.

Take it out and turn it off

First things first. Retrieve your phone as quickly as you can and shut it off. This is key to making sure it doesn't short-circuit. If your phone is already off, don't turn it back on to see if it works. And, of course, don't touch it if it happened to be plugged in when it landed in hot water. Or any type of water.

If you've got a smartphone whose touch screen is unresponsive when you try to shut it off, make sure you know the hard reboot method ahead of time.

Next up, take the battery out if you can, as another step to avoid a short circuit. If your smartphone of choice is an iPhone, you'll have to settle for just cutting the power -- Apple has this thing about not letting you disassemble their products without the right tools.

Also make sure you know where your SIM card is and how to remove it. It stores important data like your contacts, so you can at least hold on to them if your current phone doesn't recover from its watery doom. For iPhone owners, you'll need to bend a paper clip or similar tool to open the card tray, as shown above.

If you've got one nearby, grab a towel and dry off as much water as you can. This won't fix everything, but it might stop any water from entering the phone through the headphone jack or other access point.

Now, this is risky, but if the water wasn't exactly clean (coughtoiletcough), it's going to leave some impurities there that could do damage. Quickly rinsing the phone with distilled water (and only distilled water -- tap water won't do any good) before drying it can help. The phone is already wet, so depending on how dirty that water was, this might be worth it.

Remember, hair dryers are for hair

It's a rookie mistake to use a blow dryer as a quick way to dry a phone. Truth is, doing so will expose the inner components to a level of heat they weren't designed to handle. Same goes for putting it in the microwave or oven on low heat.

If you've got the right tools on hand, using an air compressor (low psi, of course), vacuum cleaner, or fan will work, though you could always just treat it like a an old-school Nintendo cartridge and blow on it.

Stick it in silica (not rice)

You've probably heard that the next step is to let your phone sit in uncooked rice for a few hours. That's fine if it's all you have on hand, but it isn't ideal. The rice can absorb the water, but not as efficiently as you think, and you don't want the grains winding up inside the phone itself.

A much more effective option is to drop it in a sealed container with those silica gel packets you sometimes find when you buy new clothes. Start collecting them now, keep them in a container with an air-tight seal (so the water they absorb is from your phone, not the air), and drop your phone in there, along with the SIM car and battery, for your best shot at saving it.

Now, if you're out and about and decided not to carry any rice or silica gel packets with you, that's fairly understandable. Instead you may want to invest in a Bheestie product -- little bags designed specifically for saving your electronics in these moments of crisis. Have one on hand, drop your phone in, and hope for the best.

The prospect of unplugging for more than 10 minutes may terrify some, but it's certainly preferable to shelling out the cash for a completely new piece of equipment. At the very least, you should wait 24 hours, but 48 to 72 is preferable. Those silica packets need time to absorb all the water. Use this time to read a book, catch up on Netflix, and worry.

After the waiting period is over, get your phone out and see if it still works. It may not turn on immediately, but charging it for a few hours could do the trick. Water damage probably isn't covered by your plan, and most phones are equipped with a strip that changes color when exposed to water, so saying "It just broke" won't do you much good if you're trying to get a free replacement.

However, if you followed the steps above, maybe you won't need one. Fingers crossed.


Joe Oliveto is a staff writer for Supercompressor. He lost his first cell phone when he jumped in a pool with it in his pocket. Follow him on Twitter.