Learn how to properly fake a British accent

Which is why you'd be wise to perfect your British tongue with the help of this fascinating video guide to the United Kingdom's many mind-boggling dialects. Watch (and especially, listen) to this guy's nifty 1min overview, as he takes you through the entire nation -- from London's cockney and the West Country's farmer-speak, to "poetic" Irish and "almost Scandi" Scottish...  all the way to South Wales, where the speaker reckons people sound rather, ahem, drunk. 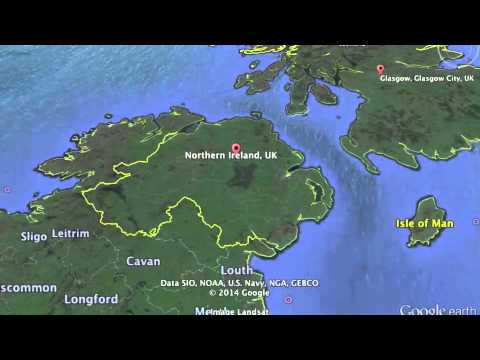 Chloe Pantazi is an editorial assistant on Thrillist's travel team. She's a Londoner but don't speak no cockney, and occasionally fakes an American accent in taxis. Follow her on Twitter at @ChloePantazi.