If you've ever had a layover in Atlanta and found yourself desperately scrambling to catch your connecting flight before realizing that, man, this f*ck*ing airport is out-of-control huge, and then vowing never to fly through there again, well make a note -- there's about to be an even bigger airport in the world.

The ambitious extension involves building larger concourses and adding three new runways (each with almost three miles of tarmac space), bringing the total number of active runways that can be used at the same time to five. There'll also be 64 airplane gates and a new, swanky air traffic control tower.

To see what the world's largest airport will look like, check out the video below. 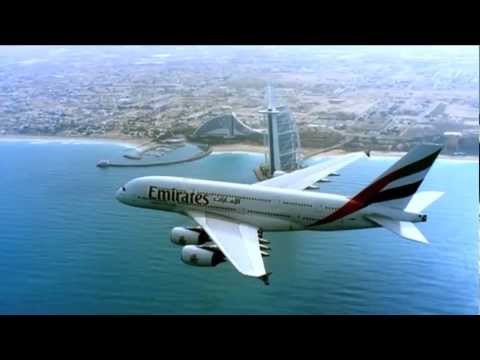 Chloe Pantazi is an editorial assistant on Thrillist's travel team. She’s been known, on occasion, to get lost at Heathrow, and wouldn’t fare well in Dubai. Follow her on Twitter at @ChloePantazi.