The Coolest Retro Party in San Diego -- And You're Invited

Thrillist Video
If you're even thinking of being in San Diego, check out the rest of our DestiNATION: San Diego guide. It's stacked with expert advice from locals on what to eat, where to drink, and what to do. 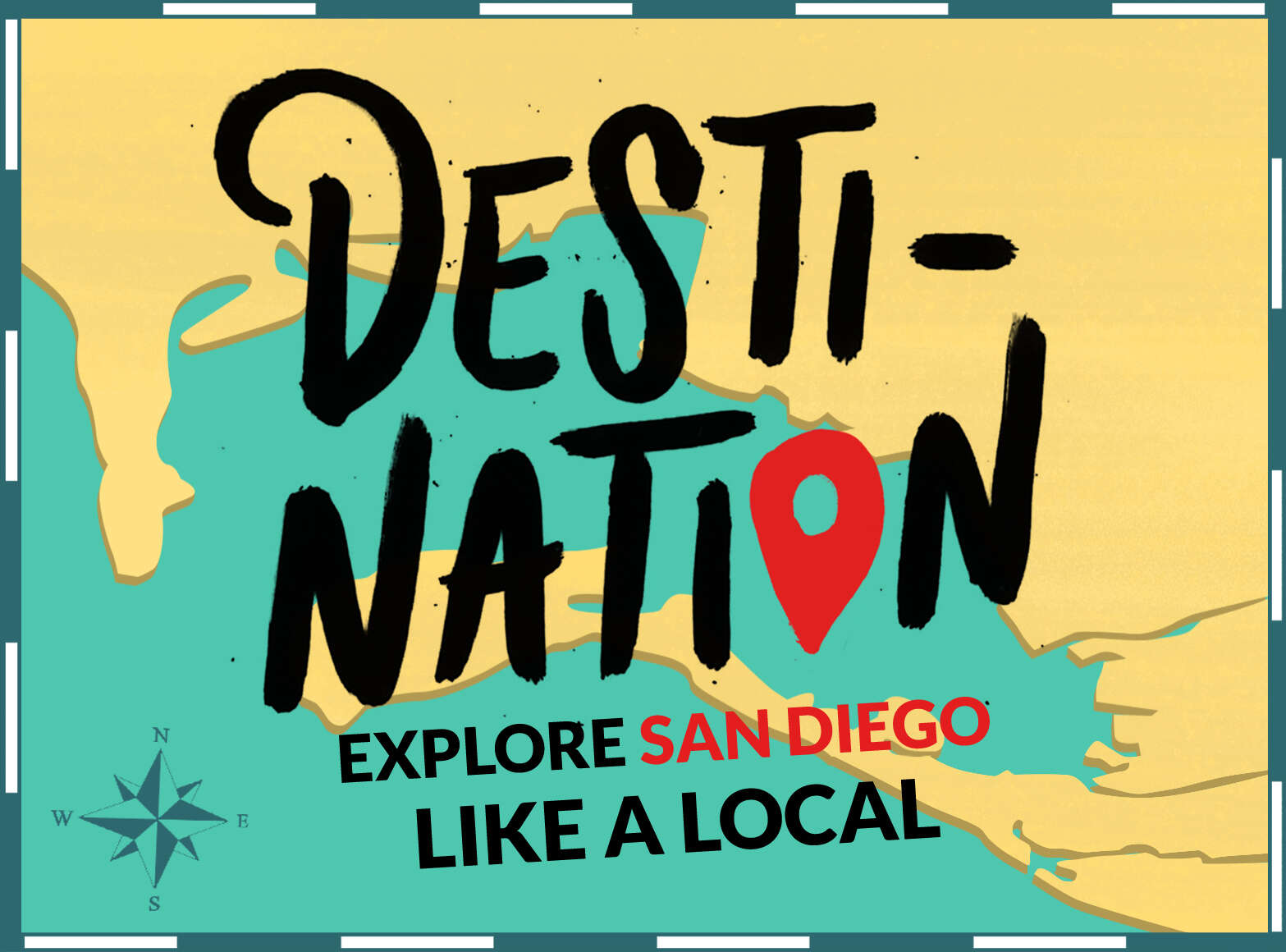 Barrio Logan is one of the most dynamic Mexican-American neighborhoods in San Diego, an area flourishing with quirky cafes, art galleries, award-winning taco shops, and colorful outdoor murals celebrating Chicano heritage. It's also home to a distinct subculture of men and women who are putting their own cultural spin on throwback 1950s-era rock styles. These are Chicano rockabillies.

You may notice the outrageously cool clothes. Rockabilly women favor vintage pinup outfits, but with an edgy touch inspired by chola style. The men channel the energy of midcentury greasers with a dash of pachuco flare.

"The style is very vintage, very classic, but it has a new edge to it," says Missie Page, a Chicano rockabilly icon in her own right. "The guys in rockabilly, it's called 'cool cats.' The girls are 'dolls' because they dolled themselves up."

And doll themselves up they will, at Betty Bangs' cue -- she announces the when and where of upcoming rockabilly parties over the airwaves of her weekly radio show: "You're gonna meet me at Border X tonight. We're having a rockabilly night." All comers are welcome.

Border X is San Diego's first Latino-owned brewery, a hub of local culture and a favorite hangout where rockabillies come out in full force. Part of the draw is the music. Bands like The Rockin' Ramblers have reinvented the sounds of '50s rock. The lead singer has an uncanny resemblance to Ritchie Valens, the late star of the Chicano rockabilly scene.

The music, the clothing -- and the Detroit-made lowriders parked outside -- all work to transport you to the 1950s. Just don't call it a Hollywood movie set. Barrio Logan's intersection of old and new, Mexican and American, is distinctly San Diego. -- Tanner Saunders