While you can't deny the electricity of a full stadium sing-along, it's tough to beat the intimacy of a small rock club: the proximity to the stage, the lack of crowds, the ability to brag to your friends for years about how you heard Ace of Base long before anybody else saw the sign. Smaller, iconic rocks clubs offer history, access, and, for the most part, cheaper beer than uber-venues. Here are seven worth a pilgrimage. 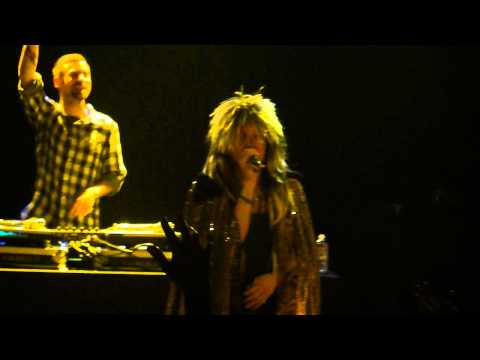 Bluebird Theater -- Denver, CO
Why it's awesome: While considered by some the red-headed stepchild to Denver's bigger Fillmore Auditorium and Ogden Theater, this historic, balconied venue was built in 1913 (restored in '94) and boasts not only a classic old-school vibe, tiered floors, and an attention-grabbing vintage neon marquee, but a bar in the back so you don't have miss any of the show during a drink run.
Most famous band to play here: Known more for showcasing up-and-coming indie bands (they book 250 acts a year), a few hot ones to come through recently include Alt-J, The Lumineers, and Macklemore & Ryan Lewis.
Nobody else knows: The Bluebird played a cameo role in the 1995 possibly-straight-to-video movie, “Things to Do in Denver When You’re Dead.” What, you didn't see it?!?! 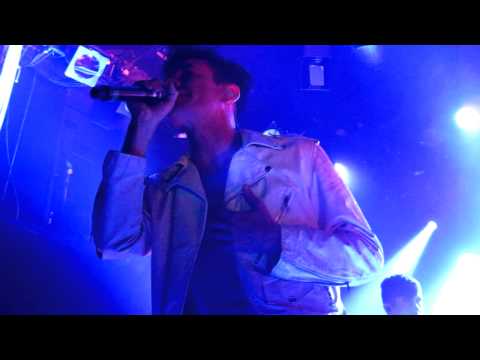 Bowery Ballroom -- New York, NY
Why it's awesome: One of the newer venues on the list at only 15yo, what the Bowery Ballroom lacks in history it makes up for in personality (and that's not just a nice way of saying it's overweight). This standing-room-only, Lower East Side spot is intimate, boasts solid acoustics and sightlines, and has become, without argument, the de facto “must” for any budding band on the rise.
Most famous band to play here: It may be young but this place's already seen its fair share of pretty impressive acts: Metallica, Coldplay, Wilco, and The White Stripes, to name a few. Fun!
Nobody else knows: The Bowery Ballroom's building was completed weeks before the stock market crashed in 1929 and, as a result, stood vacant for decades. As a result, loads of original elements -- brass rails, iron metalwork, mahogany walls, and the coffer-vaulted plaster ceiling of the front bar -- still remain today. 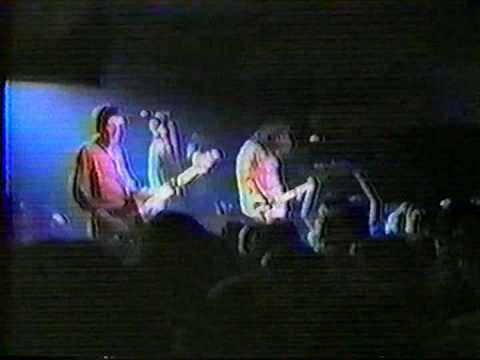 40 Watt Club -- Athens, Georgia
Why it's awesome: The 40 Watt Club's known around the world for helping launch the New Wave and College Rock music scenes. It's called five different locations around Athens home since first opening in 1978 (though they've been in the current spot since '91), but the 40W isn't about any one building -- it's more about music history in the making.
Most famous band to play here: Come on, it's Athens… take your pick. R.E.M played their early shows here, as did other music pioneers like the B-52s, Sonic Youth, Drivin N Cryin, and Patti Smith.
Nobody else knows: The club actually started out as nothing more than a series of parties (dubbed “The 40 Watt Club”) held in the rehearsal space of local band legend Pylon. 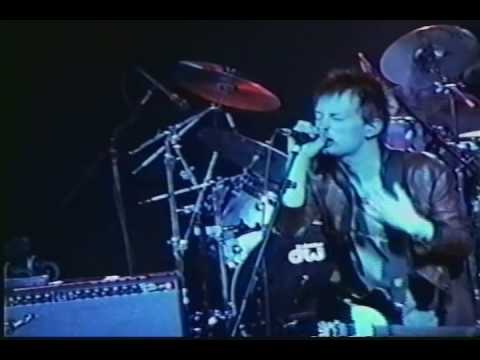 Lupo’s Heartbreak Hotel -- Providence, RI
Why it's awesome: About an hour south of Boston, Lupo’s Heartbreak Hotel is a “secret” among local music fans, as acts swinging through the area will often stop here before or after playing one of Boston’s clubs. This means you can still catch bands whose shows sold out in the Hub, and save some cash -- at least on parking, food, and beer.
Most famous band to play here: Opened in 1975, Lupo’s started out as a blues and early rock 'n roll club, and booked some of the greats -- James Brown, Roy Orbison, Jerry Lee Lewis, and Muddy Waters. Punk acts, like The Ramones and Iggy Pop, also graced this stage in the ‘70s.
Nobody else knows: Lupo’s has had three different locations in downtown Providence. Also, the original owner’s only goal when opening the club was to book Bo Diddley, and he did just that. 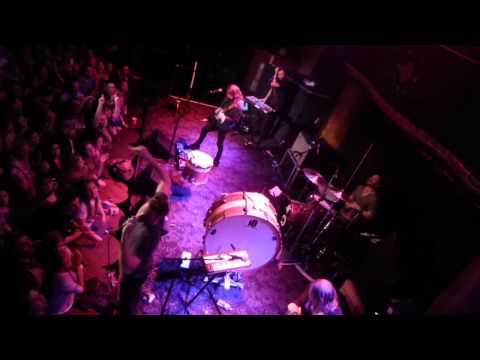 Great American Music Hall -- San Francisco, CA
Why it's awesome: The Great American Music Hall first opened its doors in 1907 and is SF's oldest music club.
Most famous band to play here: The Grateful Dead launched its “From the Vault” series with “One from the Vault”, recorded at the hall in 1975.
Nobody else knows: While most rock clubs have the ghosts of bands long-gone drifting through their halls, the GAMH takes it one further and claims to actually be haunted. Oh, San Francisco. 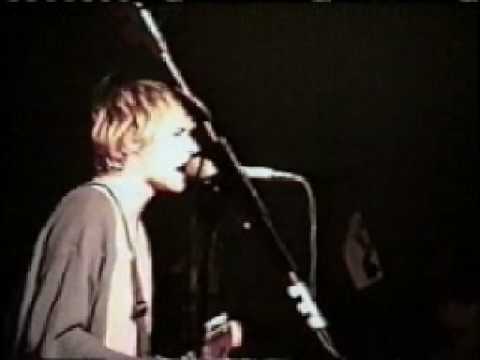 The Crocodile -- Seattle, WA
Why it's awesome: The Crocodile, which opened in 1991, was an epicenter of the grunge explosion of the early '90s. And it's still driving the Northwest music scene today -- even when there's no large act on the main stage of this 500-capacity club, a smaller band's always performing at the back bar for just $5.
Most famous band to play here: Grunge royalty starting from the top: Nirvana, Pearl Jam, Alice In Chains, and Mudhoney.
Nobody else knows: You could have seen Nirvana and Mudhoney play here in 1992 -- for $3.

The Troubadour -- West Hollywood, CA
Why it's awesome: Holding around 400 folks, The Troubadour is the perfect sized venue to see the hottest up-and-coming acts. Not only that, but having opened in 1957, it maintains so much history that it attracts current stars eager to play small venues, like Thom Yorke and Jack White.
Most famous band to play here: Where to begin? This joint birthed legends like Neil Young, The Byrds, Tom Waits, Guns N Roses, and Korn. It's also where Pearl Jam played their first show under that name (they were called Mookie Blaylock, but the NBA star -- and fan -- made 'em change it).
Nobody else knows: Not long after The Troubadour opened, American comedic legend Lenny Bruce was arrested on the scene for obscenities in his stand-up act. Known as an epic party spot (Cheech and Chong were discovered here, after all), it was the last place anyone saw Janis Joplin alive before her fatal heroin overdose.