Tourist's fingertips sliced off on Disney's Pirates of the Caribbean ride

When the barely-through-puberty Summer worker at the theme park warns you to keep your arms inside the ride at all times, he means it.

Whether you follow that rule or not is out of the staff's hands -- and unfortunately for one tourist, not heeding the advice led to him losing part of his hand when two of his fingertips were sliced off on the Pirates of the Caribbean ride at Disney World, Florida last week.

The injured rider, a British man in his mid-fifties, lost the tips of his pinky and ring finger, though he allegedly took full responsibility for the accident. "I had my hand on the side of the boat and I shouldn't have. It was all my fault", he said according to a Sky News report.

Maybe he was just trying to live out a fantasy of becoming Captain Hook?

"We received a call from a Disney cast member informing us that a guest had been injured", Bo Jones, from the Reedy Creek Fire Department said, "so we responded and he was treated at a local hospital. It was a non-emergency situation".

The log ride was temporarily closed for inspection (and no doubt to find the man's missing digits), before reopening later to brave souls who didn't care much for their mitts. Or, who at least know to keep their hands inside the ride throughout its duration like good little passengers.

Here. Maybe this song being stuck in your head now will make you feel better. 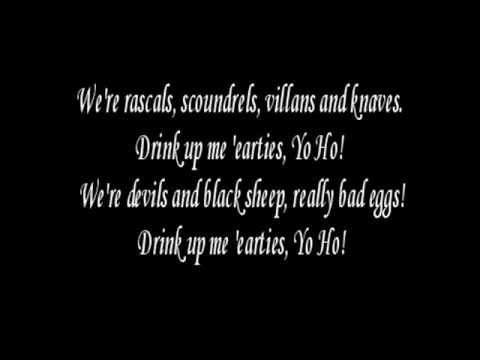 Chloe Pantazi is an editorial assistant on Thrillist's travel team. This is why she doesn’t go on rides. Follow her to keeping her manicure on Twitter at @ChloePantazi.