Looking to find the meaning of your existence... or just want to trip your face off? Ayahuasca, a medicinal brew found in the Amazon jungles of Peru, might be just the thing (to READ about. Say no to drugs, kids).

But before you start a sippin’, make sure you know what you're in for.

What it’s all about
Ayahuasca, also known as yagé, is a natural hallucinogenic that’s been used for centuries by the native people of the Amazon rainforest for mind expansion and healing. It’s reputed to be a cure for a ton of things (from addiction to cancer), but these days it’s also a drug sought out by overseas travelers itching to drink what appears to look like a delicious pot of tea.

The bitter brew's a combination of vines and leaves, and is legal in Peru. That said, don't pack a pouch for home -- as it includes DMT, it's illegal in the States.

Follow the shaman
Because of the interest from foreigners, Ayahuasca has exploded in Peru, and there are tons of touts in Iquitos trying to cash in. The stuff's suuuper potent, though, so you should really only even consider taking it with an experienced shaman, in a safe place.

There are several retreat centers throughout Peru that offer controlled Ayahuasca experiences -- do your research before arriving, rather than just accepting the first cup that comes your way. There've been stories of travelers drinking Ayahuasca from fakes and then being robbed or assaulted while they’re under. Not cool.

The risks
Use caution with this stuff -- people have died drinking it, and others've had incredibly awful trips. Ayahuasca speeds up the heart rate and blood pressure, and can be fatal if mixed with other drugs like Prozac. It almost always induces nausea, vomiting, diarrhea, and hot/ cold flashes. Oh, and there are dietary restrictions -- and abstention from sex -- for pre/ post trip periods that you're best-served adhering to (lest you suffer an even weirder reaction).

Still into it after that pharmaceutical commercial-like voiceover of potential side effects?

The Ayahuasca high starts after about 30mins, and lasts for anywhere from three to six hours on average. Everyone has a different experience, but many claim to see beautiful lights, sacred geometry (??), and swirling figures. Several have out-of-body experiences. For the most part, people say the trip leaves them with a greater understanding of themselves and the world. But does it give the kids some help... and give the kids some hope? That's another question: 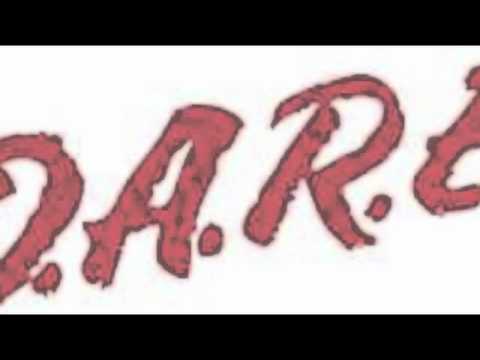