“Being out on the lawn and listening to one of your favorite artists, that just does something to me.”

Arkeedah McCormick is an Atlanta native who has been covering fashion, beauty, and lifestyle on her blog ItsArkeedah.com for the past 12 years. She is also the host of the podcast The Awkward Girl Podventures, which chronicles her misadventures in dating in Atlanta. As told to Andrea Morabito. 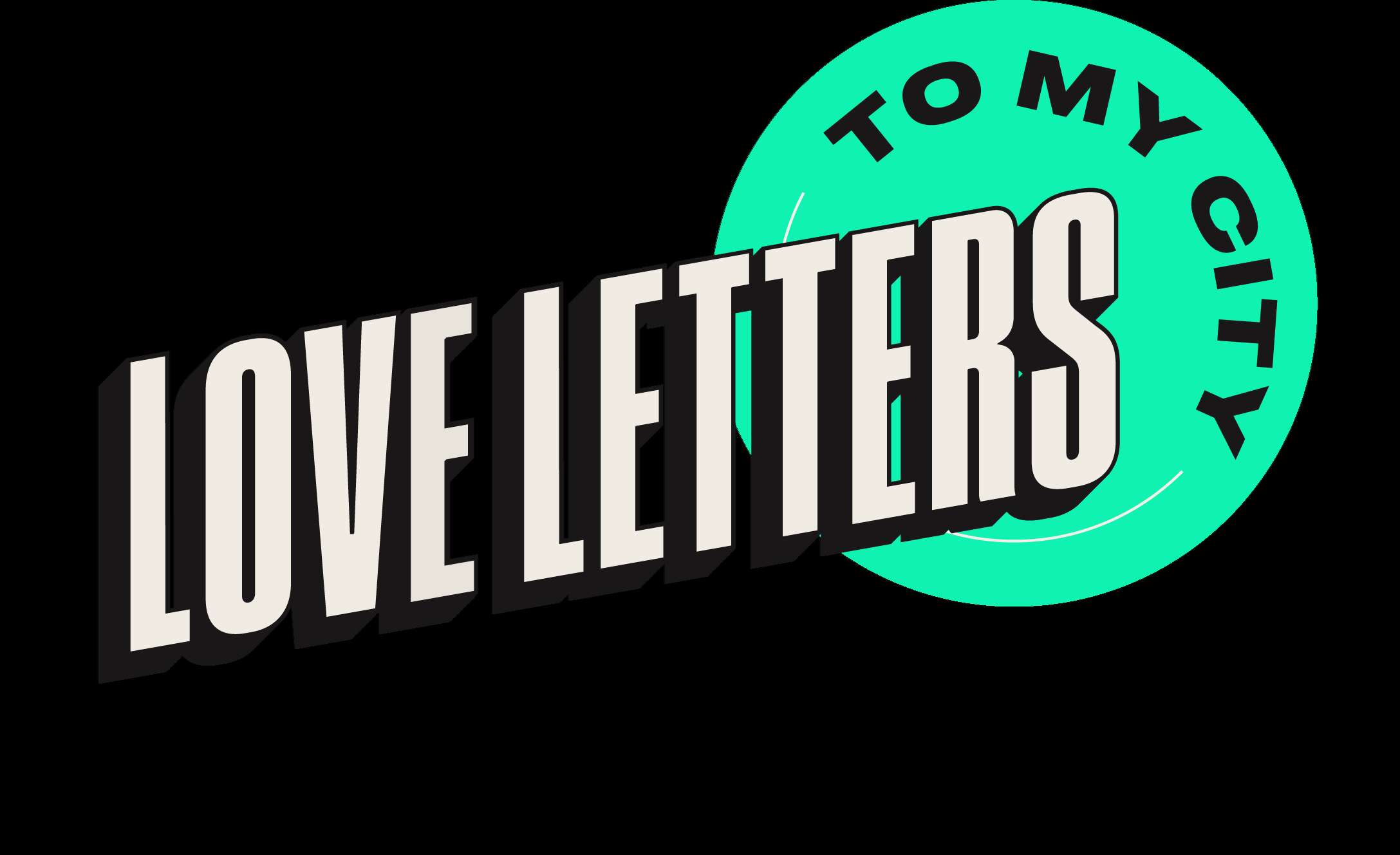 This fall, I’m most looking forward to the return of music festivals in Atlanta. I love live music, and even though I participated in the online stuff last year, it's just not the same. I can't hear the artists, I can't really vibe. Being out on the lawn and listening to one of your favorite artists, that just does something to me.

ONE Musicfest and Music Midtown are the two biggest ones that we have, and they're both coming back in person this year. So, everybody's pretty excited about that. ONE Musicfest is going to be at Centennial Olympic Park, where we had the Olympic festivities. So, it's right in the heart of the city, and it's a good time. That's one of my favorite festivals to go to. This year they have H.E.R., Lil Wayne, the Isley Brothers, Burna Boy, Ari Lennox, and Ty Dolla $ign. So, it's basically something for everybody.

They have food trucks, you can buy spirits and drinks while you're there, and it's just a good kickback. You bring your folding chairs, your blankets, and just set up at the stage. You can have your backpack and go bounce around to each stage, but I like to pick one stage and just plant myself there. I have my cooler and I chill out and just go with that lineup. But it's an eclectic lineup. Where else would you see Lil Wayne and the Isley Brothers performing in the same arena? It's the best of both worlds.

My go-to look for festivals is bohemian chic, something thin that can flow so I can be cool, because those festivals definitely are still hot in October and September. And flats are a must. Some people have the wedges, and I don't know how they do it. I’m usually wearing a maxi dress, some cute little sandals, and a fedora hat or maybe a straw hat. I also love my fanny packs now. I don't know what it is — I’ve gone back to my childhood. I used to wear fanny packs all the time growing up, and now I have a fanny pack on. A stylish one, though. I can put everything in there.

Travel isn’t just about getting a change of scenery, but changing the way we see the world. With The Marriott Bonvoy Boundless™ Card, a wealth of travel benefits are at your fingertips, such as a free night award every year after your account anniversary.* Learn more about how becoming a card member can help you take adventures that will broaden your horizons, deepen your understanding of other cultures, and make new places feel like home.

*Valid for a one-night stay at a hotel participating in Marriott Bonvoy® with a redemption level up to 35,000 points
Accounts subject to credit approval. Restrictions and limitations apply. Marriott Bonvoy Boundless™ credit cards are issued by JPMorgan Chase Bank, N.A. Member FDIC. Offer subject to change.

The weather in Atlanta in late summer is hot, hot, hot. It's prevalent to be out at night or in the morning. Unless you’re inside at a day party or inside doing brunch during the day, most people really don't want to be outside too much. But even though it's hot, I like to be outside and get fresh air and move, especially since I am working from home, primarily inside, all day. Piedmont Park is a heavy hitter, I go out there to walk. The Fourth Ward has a park where I do yoga on Sundays. I go to the BeltLine, which is a place where you can ride your bike and walk.

We have a lot of places that people don't know about inside of the city, too. We have waterfalls. There is one at the Roswell Mill that I go to, it's a trail that you can walk to see the waterfall. And we have the Chattahoochee Bamboo Forest. It's a bamboo forest right in the middle of the city! You have to hike two miles or so, and then you get into the middle, and you're like, "Oh, it's worth it."

This summer I've been going to a lot of the restaurants that are opening at the Ponce City Market. Nine Mile Station is one of my favorites, because you can sit on the roof and look over the skyline of Atlanta. It's perfect. As for summer treats, I've become a fan of Jeni’s ice cream. She opened a shop where the Braves stadium is, so you definitely have to pick up Jeni's before you go to the ballpark. Her flavors are just amazing; the salted caramel is my favorite, and the pineapple upside down cake, too. I usually get mine on a cone and just walk around and go to the game.

When things were first opening up in Atlanta, I started going to this drive-in theater called Starlight, just so I could get out the house but still stay in my bubble. I can be in my space and bring my snacks and just chill out. I used to go to the drive-in a lot in high school, it was a big thing back then. Now, I see why they became popular again once COVID hit. It's affordable, it's like $10, you get to watch two movies — who wouldn't want to do that?