If you were to measure a nation's charisma in weight, Japan ranks about a blue whale in sheer exuberance. From a country that has blue beer, air-conditioned pants, and iPhone docks made out of Ramen, it shouldn't be a huge surprise that they've got the weird-celebrity-endorsement game locked down. While rappelling down a YouTube K-hole, I came across a few key whiskey commercials from our favorite east Asian country starring some of America's finest celebrities from times past and present.

Thank you, Japan, for giving America a constant supply of incredible products and content—like the dog from that movie, Balto, we'd all be lost without you. 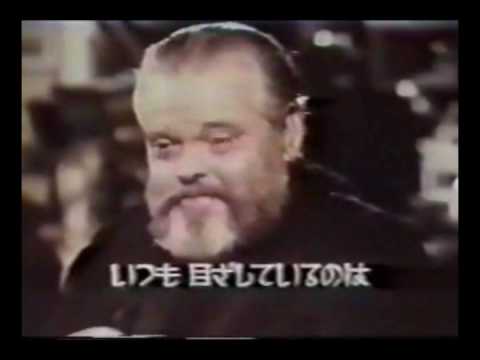 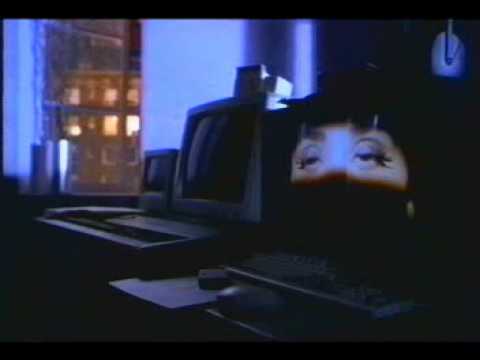 Who?!Keanu Reeves
For: Suntory Reserve
Analysis: It's honestly pretty difficult to decipher what's going on in this commercial, but from the look of things, Keanu Reeves is in love with a woman who moonlights as a cat when whiskey is involved. Either that or Keanu is a supernatural being who can shape-shift—at this point, the latter is a bit more believable. 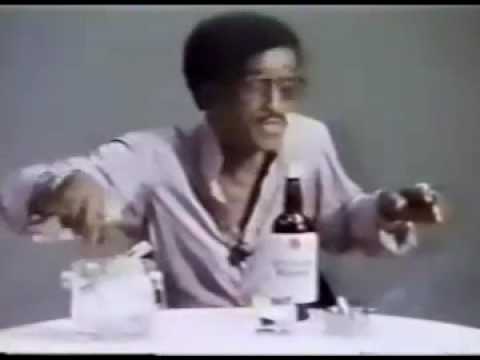 Who?! Sammy Davis Jr.
For: Suntory Whisky
Analysis: Thanks to Bill Murray via Lost in Translation, Suntory has become one of the better-known whiskies out from the far east. This spot, featuring famed Rat Pack member SDJ, is simple and perfect—just some a little booze and a lot of scat. Not that kind of scat. Pervert.

Who?! Leonardo DiCaprio
For: Jim Beam
Analysis: Right off the bat, you can see the Japanese influence in this spot with the quick editing and mostly-unnecessary special effects. Locking down our favorite boyfriend-of-multiple-super-models, Leonardo DiCaprio, was a good move on Jim Beam's part as America would likely drink a big jug of elephant piss if he endorsed it. 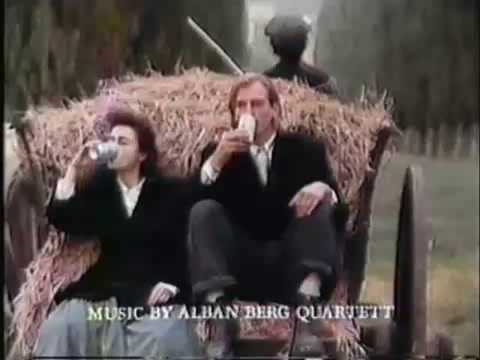 Who?! Mike Tyson
For: Suntory Dry
Analysis: "Hi, I'm Mike Tyson. I like Suntory Dry." Considering Mr. Tyson personally told me (see above link on his name) that he took the part in The Hangover because he was dead broke, it's not a huge surprise to see him in Japan. 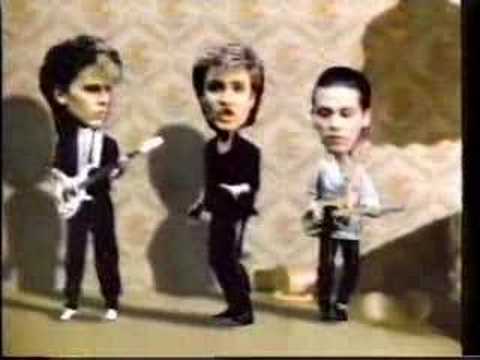 Who?! Duran Duran
For: Suntory Whisky Q
Analysis: Why exactly Suntory thought legendary '80s pop band Duran Duran needed huge bobble-heads to promote its whisky will forever be a mystery to, both, American and Japanese audiences. The crying stop-motion animation doll, on the other hand, makes perfect sense.

Who?! Sean Connery
For: Suntory Crest
Analysis: Okay, clearly Suntory has the money to wrangle celebrities from America all the way to Japan to appear in their commercials. Sean Connery a.k.a. the best-cast James Bond aside from George Lazenby was an excellent choice for this 1992 spot. Connery may not be the best role model for whiskey-drinkers, flagrantly sharing his affinity for smacking women, but damn does he look cool sipping booze.

Jeremy Glass is Supercompressor's Vice editor and refrained from using any "big in Japan" jokes, because he's a mature adult with a great-looking piece.