With everyone losing their Hodor minds over the upcoming Season Four premiere of Game of Thrones, Ommegang is releasing Fire and Blood Red Ale as the third installment in the New York brewery's GoT-inspired series, following the aptly-named Iron Throne Blonde Ale and Take the Black Stout. 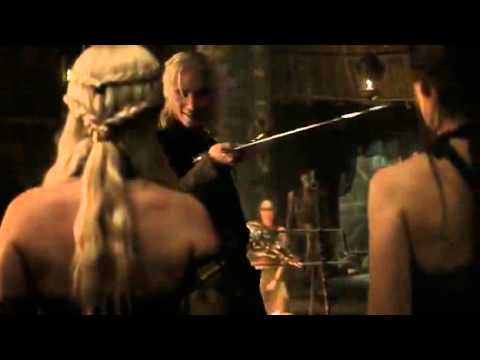 Named after the motto of House Targaryen, this 6.8% ABV is brewed with pilsner, spelt, rye, and other specialty malts with a finish of balanced malt, rye, and revenge. Added heat from de-seeded Ancho chilies makes Fire and Blood Ale as spicy as Viserys Targaryen's golden crown.

Jeremy Glass had to consult his girlfriend for some of the finer Game of Thrones references. She's a champ.